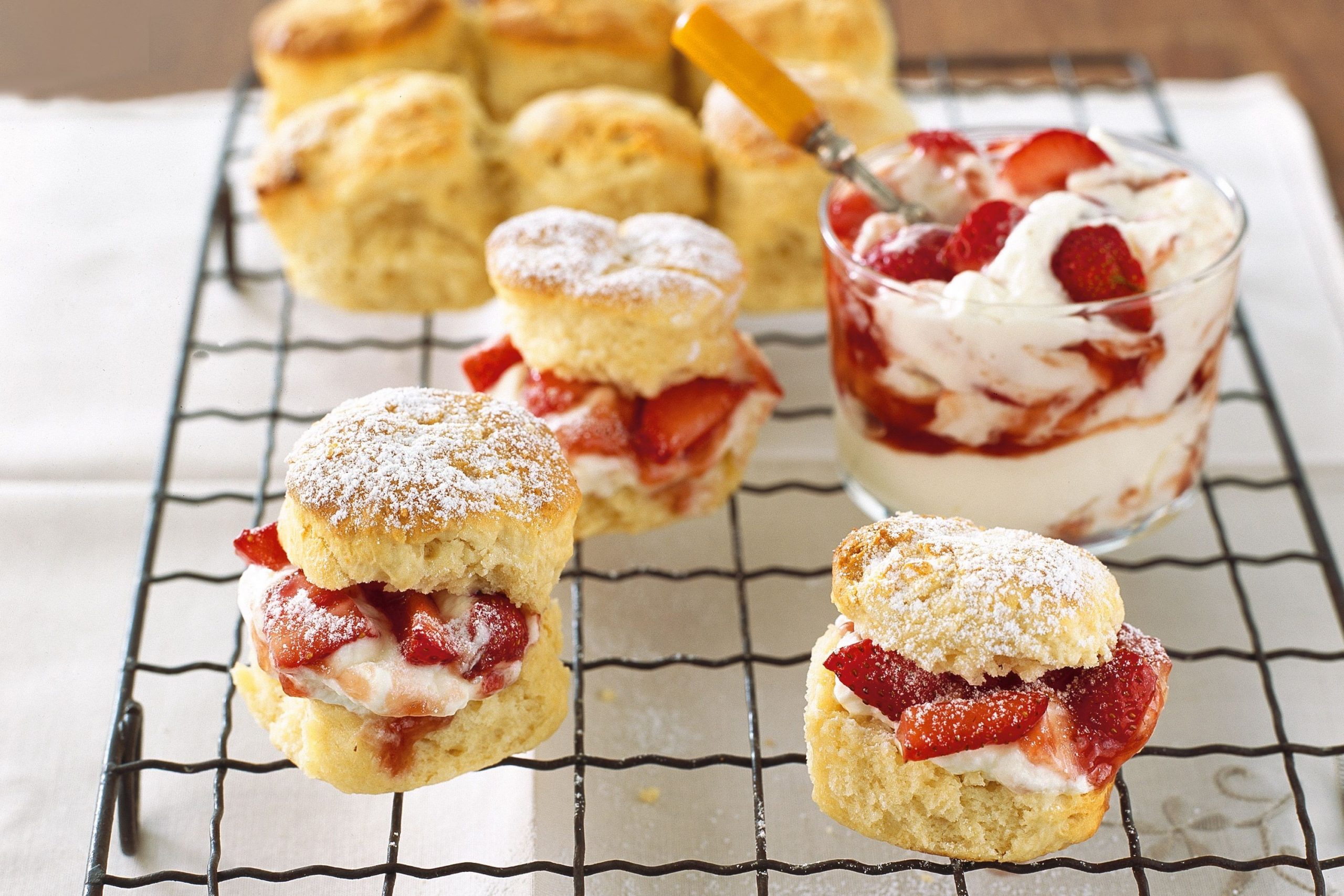 Catherine leaned back, enjoying the cool silkiness of the cushions at her back and the warmth of the sun on her face.  Her thoughts turned to her friend who had just been discharged from hospital after losing her sight and nearly losing her life.  While her friend was in hospital, Catherine had known exactly how to help.  She had arranged for her friend’s children to have sleep-overs with her own daughters away from the dramas unfolding at home.  She had made freezer-friendly dinners so that her friend’s husband could concentrate on visiting his wife at the hospital, caring for their children, and somehow working enough to keep the financial wolves from their door.

Of course, that friend was me and it will help give context for Catherine’s concerns to recount how our friendship began.  Catherine and I had made friends after she complimented the makeover I had given the café in the corner of the school fete. I had strung up home-sewn bunting in the school’s colours, set the tables with sunny yellow tablecloths and placed a cheap IKEA vase of fresh flowers on each one. Cakes, slices and biscuits were laid out on vintage china plates under glass cloches I had scared up from friends and relatives.  Afterwards, we bonded over a love of art, design and endless cups of tea served in my Grandma’s Royal Doulton cups and saucers.  We talked about sewing, craft and art projects we were inspired to attempt and discussed books and poetry, while admiring the birds that swooped in close to the verandah railings.

Rather than allowing her fears to keep her away, my friend contacted me soon after I returned home and came over with a 200ml bottle of cream, a can of lemonade, and a bag of self-raising flour. Together, we measured 2 cups of flour, poured in the cream, then measured out the lemonade in the empty cream container and mixed the whole gloriously gluggy mixture together by hand.  Feeling very capable, I added extra flour and formed the mix into one big damper shape.  We plonked it onto a baking tray lined with a sheet of baking paper and slung it into the oven.

Twenty minutes later, we were tearing off chunks of scrumptious hot damper, which tasted like competence and independence regained.  We talked about stories we had heard and creative ideas we’d had about how to engage with art when I could no longer see it.  The conversation was so refreshingly normal. I came away having acknowledged what I had lost but feeling confident that I had not lost myself in the process.  I was optimistic about being able to continue living a meaningful connected life.  But it was not a pie-in-the-sky optimism involving a fairy godmother who would wave her wand and make everything rosy for me again.  It was a realistic optimism, that I could make my life better if I kept on trying new things in the company of people who truly believed in me.

I recently came upon a definition of rational optimism as the belief that the actions one takes in pursuit of a goal matter, when linked with the actions of others.  The making of those lemonade scones was not the only activity that helped me get back to my life, but it was as memorable as it was repeatable, and that made it a strong thread in the life-saving rope that friends and family threw to me when I was struggling.

When responding to a crisis in someone’s life, it’s important to do just one small thing that is within your power to do, rather than being frozen to the spot by the fear that it won’t be the perfect thing or that it won’t be enough.  Relieve yourself of the burden of those fears by accepting that what you do probably won’t be perfect and it will never be enough on its own, but you can, quite rationally, be optimistic about the fact that it will make a difference when combined with the efforts of others.

Coming Through The Discomfort